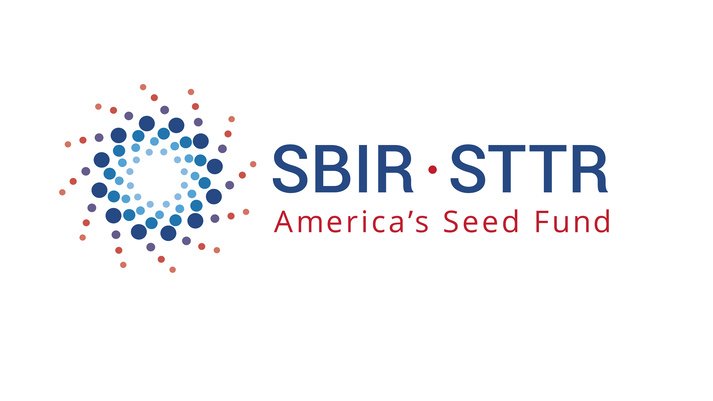 We, as well as everyone in the SBIR/STTR world, have been watching with keen interest the progress; or lack thereof, of the congressional reauthorization of the program. We are pleased to see that the last two weeks before the program was to shut down, both houses of Congress and President Biden worked to extend the program for another three years.

The congressionally mandated program was set to expire on September 30, 2022 and the future had been uncertain about this unique innovation funding opportunity. Should the mandate have expired, some agencies, like NSF and NIH, did indicate that they would continue with their own free standing program; while others, like DoD, had been clear that they would no longer provide innovation funding set aside specifically for small businesses. It is clearly an important decision congress had to make in order to ensure the 11 funding agencies continue with the program.

Congress has historically passed reauthorization when it comes up, but this particular time there had been a couple of concerns holding up the process:

To mitigate these concerns, the new authorization has made changes to performance standards that multiple awarded companies must meet; as well as closer reporting by the SBA and Government Accountability Office.

While the reauthorization had been bogged down in Congress by these concerns, virtually last minute movement brought hope on reauthorization. Towards the middle of September the Senate unanimously passed an extension for 3 years of the program with some changes. The House subsequently passed it on September 29th. From there, President Biden signed it a couple of days later.

Ultimately, the good news is that the program has been reauthorized until September 30, 2025; at which time we will likely go through a similar process of reauthorization.

In addition to the above mentioned changes related to ‘grant mills’ and foreign influence, there are other changes that are of interest:

We are looking forward to the continuation of the program.  We will likely be revisiting this in September 2025 and hope that there are no roadblocks then. The text and history of the reauthorized bill can be found here: https://www.congress.gov/bill/117th-congress/senate-bill/4900/text

We often may think that the NIH SBIR activities are limited to grants. 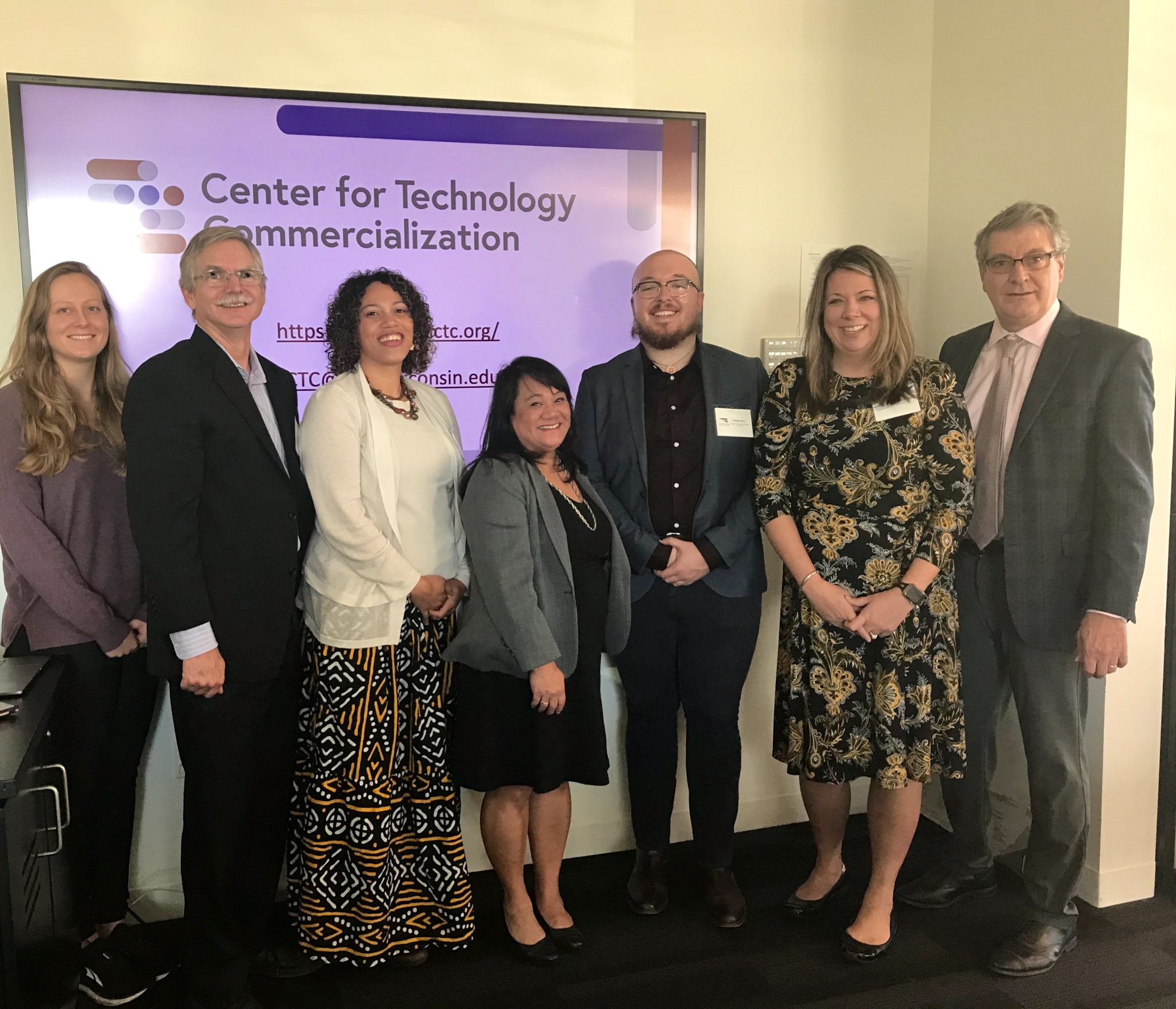