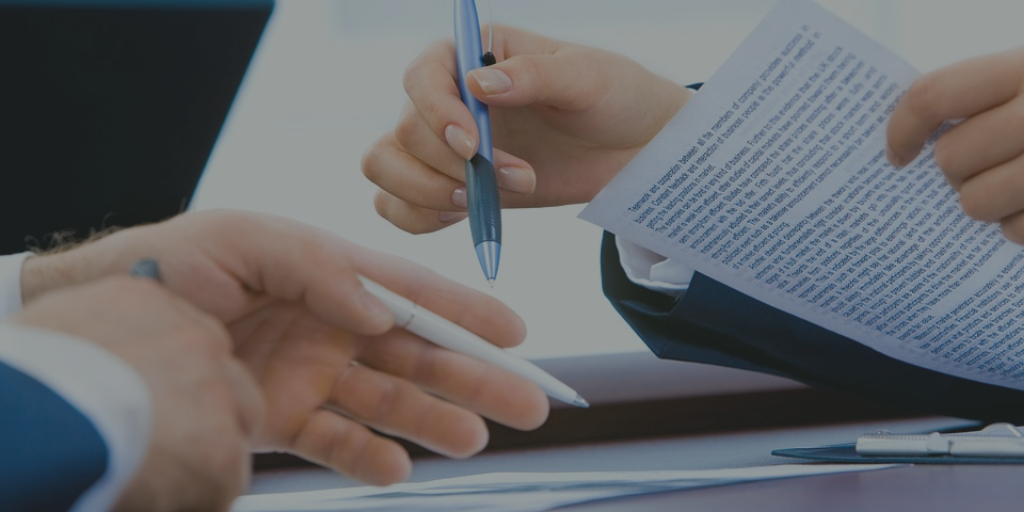 An often overlooked aspect of an SBIR proposal involves neglecting to realize your reviewers are people who have to wade through a slew of proposals quickly and efficiently.  Ease their pain! Realize that reviewers have to read many proposals on a variety of topics that they may not be expert at.  Reviewers who struggle to read your proposal may rate it poorer, even if the science and commercialization is sound. Make their job easier, help them enjoy reading your proposal by thinking about your presentation. Here is a list of items to consider to make it easier to read:

1.    Avoid a ‘wall of text.’  It often is difficult to put all of the things you want to describe in the limited space you are given. So there is pressure to include more information and sacrifice readability.  Guard against this by using white space and headings.  Even using an extra half line between paragraphs dramatically improves readability. Set off your major and minor sections with clearly marked headings.  Use larger bold font for major headings and underline or italicize subheadings.

2.      Bold or underline key points.  Don’t count on reviewers identifying key reasons and points of your proposal.  After reading 5 or 6 proposals, a key sentence might be overlooked.  Underlining or bolding an important statement makes it less likely to be missed.  If appropriate, the main thesis of your proposal might be blocked off from the body of the text by including a blank line above and below, and indenting the margins for that key thought.

3.     Include images, figures and charts where appropriate.  These help explain the text and provide a graphical way to explain complex thoughts.  Also include a figure legend to describe the main take home message.  A common problem occurs when the figure itself is hard to read; so make sure the font within the image is big enough to see and the resolution is high enough quality.  Finally make sure the images are near where you reference them in the text of the proposal.

4.     Edit, edit, edit.  It’s always a good idea to have someone else read your proposal to provide a fresh perspective.  Make sure you minimize spelling errors and grammatical mistakes. if it’s a battle to make sense of a paragraph because the verb tense changes, an article is dropped or added, or perhaps the sentence is long and drawn out.  Don’t try to convey too much information into one sentence as the meaning may get lost.  Avoid first person.

CTC consultants are always willing and available to talk through or read a draft of your proposal.  Take advantage of their knowledge and programs such as the Presubmission Panel Reviews that are held a few weeks before major application deadlines.

Want Help with Your Proposal?

We have grants to help you hire grant consultants. Contact us! Want us to take a look at a proposal you have assembled? Contact us! All CTC services are free to Wisconsin researchers and businesses. Request a counseling session today!
Make an appointment today

Get Social With Us 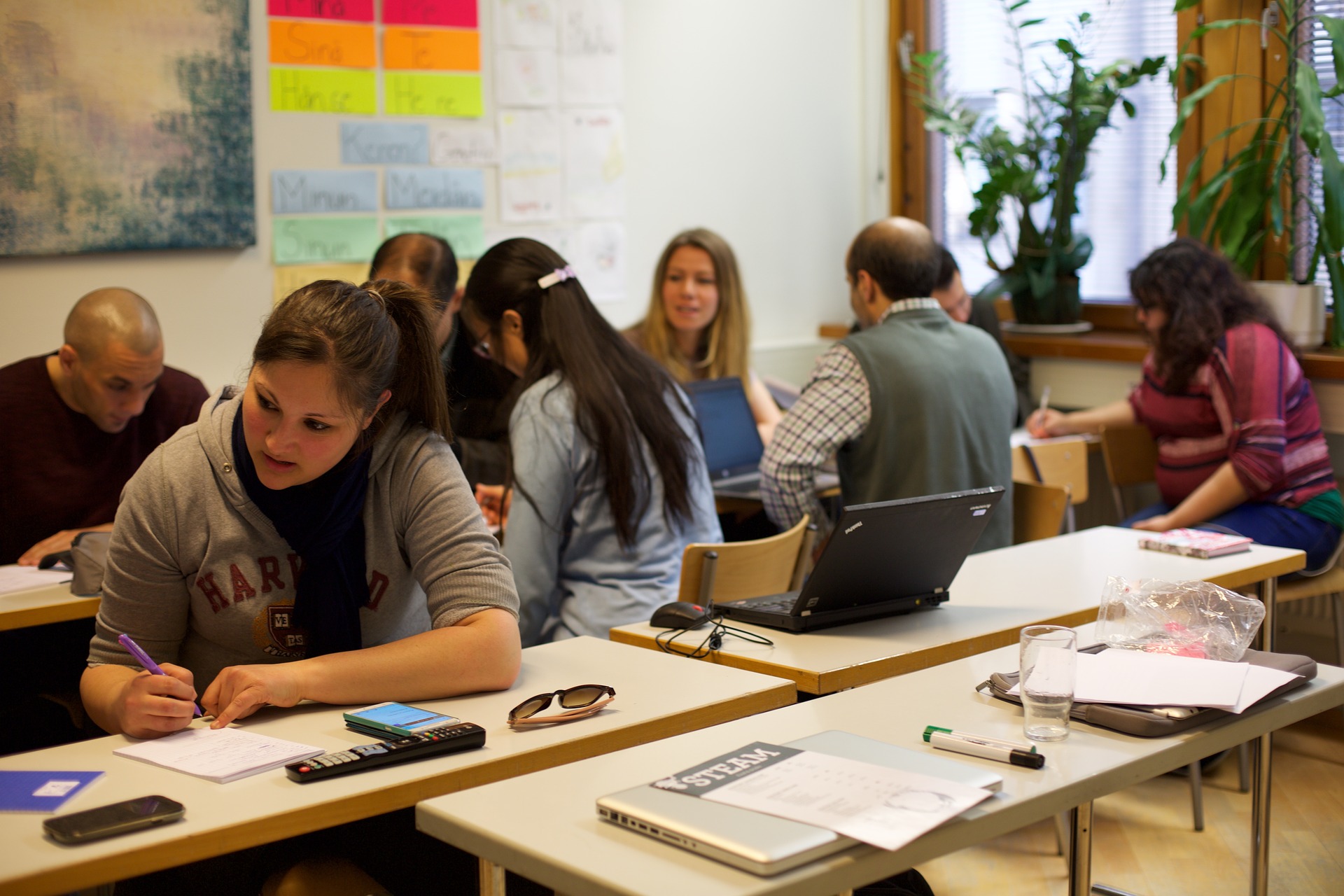 We often talk about and recommend that our clients get involved in the I-Corp programs that some of the federal agencies have. The National Science Foundation (NSF) and the National Institutes of Health (NIH) are the common ones our clients tend to gravitate to.